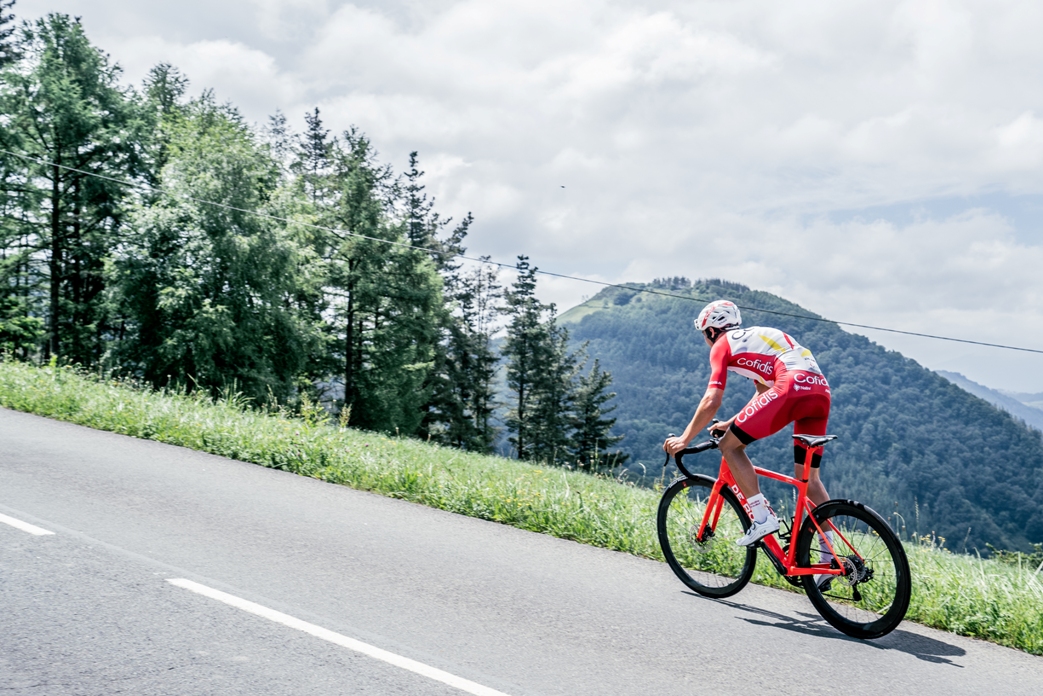 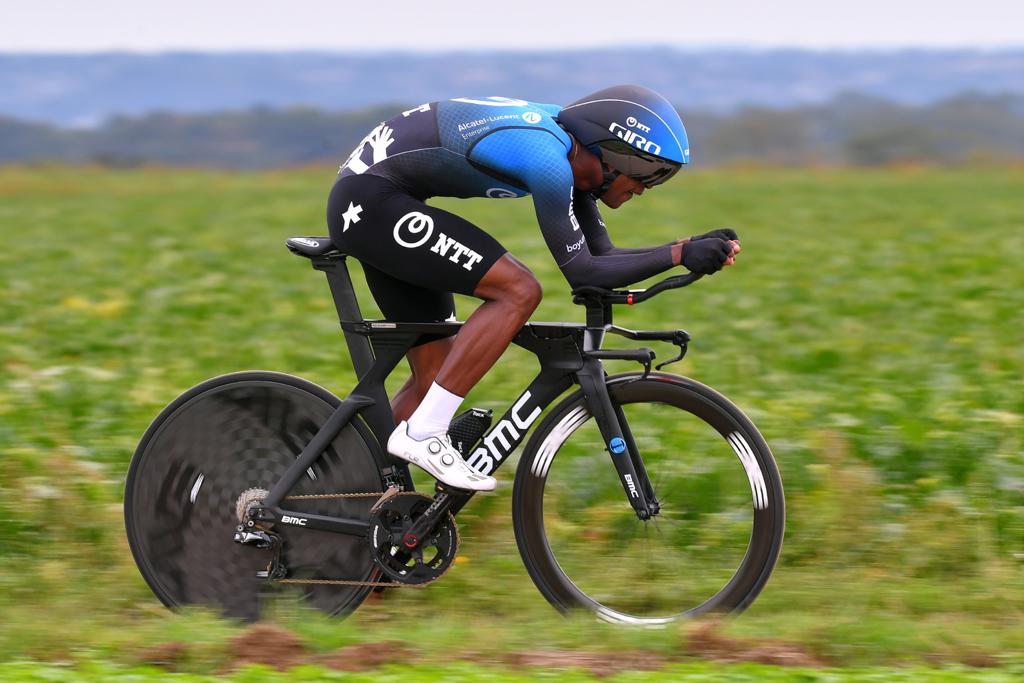 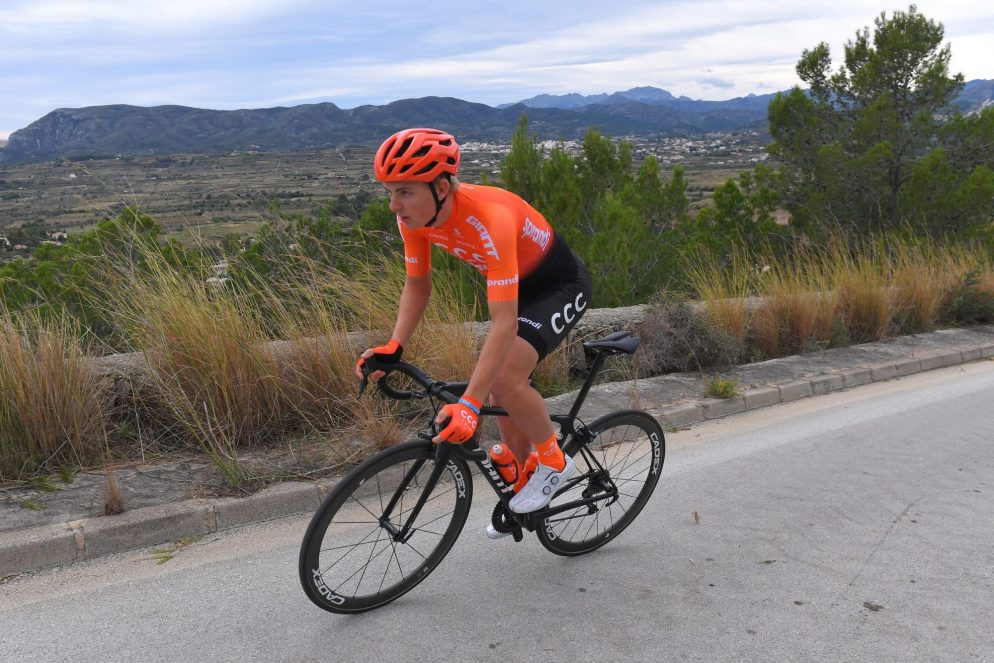 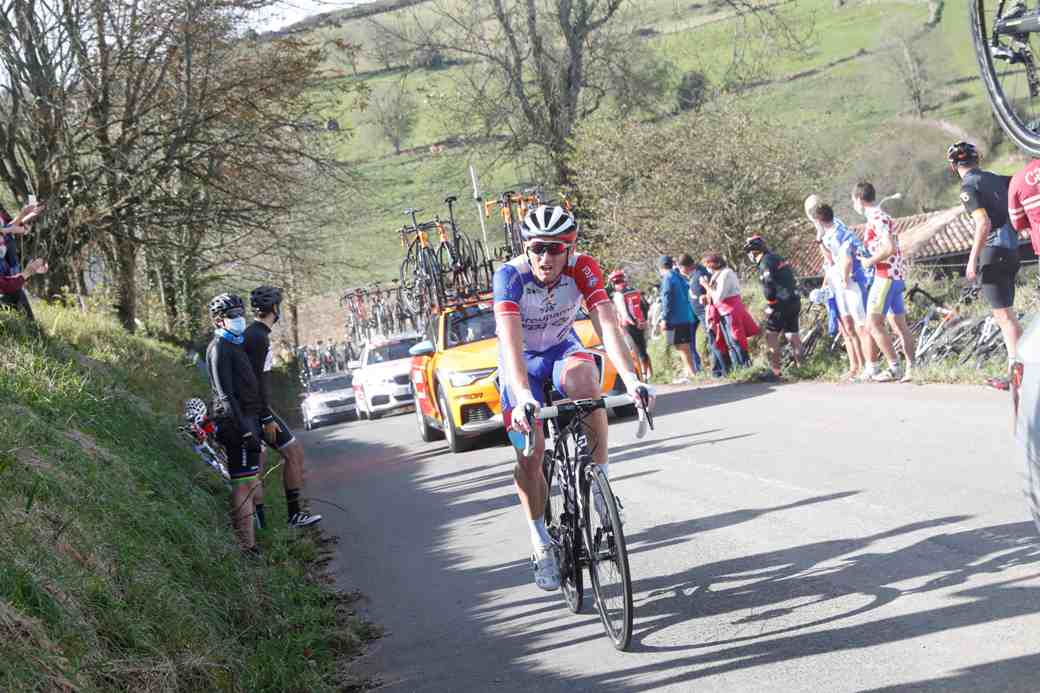 This seasons final Grand Tour, La Vuelta Espana, is nearly here. And we are excited to announce our FLR Vuelta Espana 2020 lineup. Our riders will be wearing our winning F-XX pro carbon shoes, engineered for maximum stiffness and comfort for elite endurance cycling.

The FLR Vuelta Espana lineup competing in the grueling 21 stage race throughout Spain are:

This is the 75th annual Vuelta Espana which begins on October 20, 2020 and ends less than a month later – the first week of November. We, here at FLR, cannot wait to see how our riders take on the Grand Tour. We want to wish good luck to all the riders and we hope they stay healthy and safe.

2020 has been a crazy year for everyone – not just cyclists. We are excited to see what 2021 will bring to our riders, their families and fans around the world.

The FLR Defender shoes incorporate multiple layers of insulation and waterproofing to ensure you remain warm and toasty despite... read more 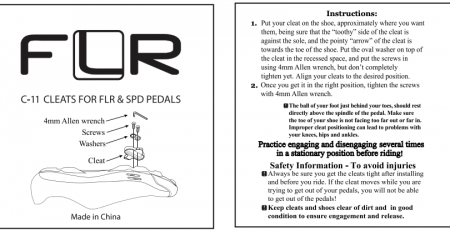 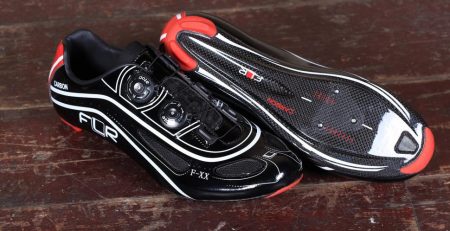 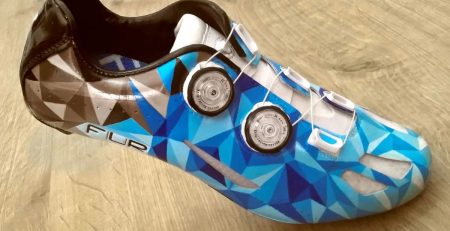 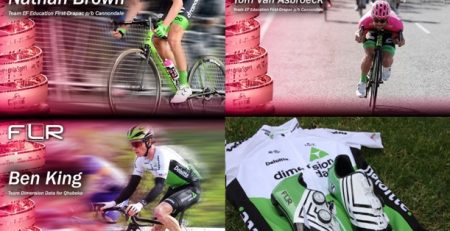 FLR in the Giro d’Italia

FLR is proud to race the Giro d’Italia! Our Athletes are equipped with the Pro Performance of the F-XX... read more 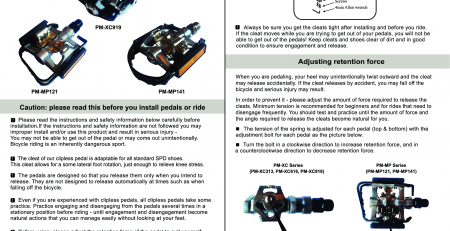 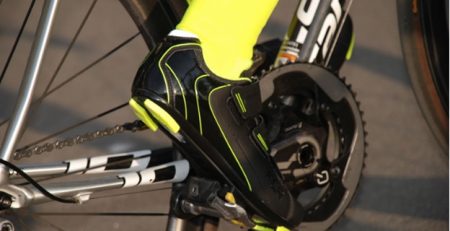 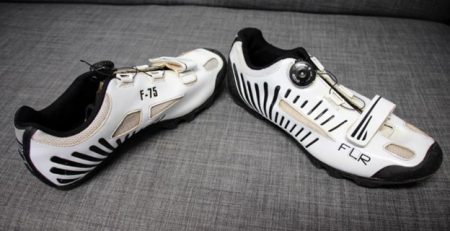 Affordable cycling shoes are typically referred to as ‘entry-level’ or ‘beginner-friendly’ and usually have compromises to reduce the cost.... read more 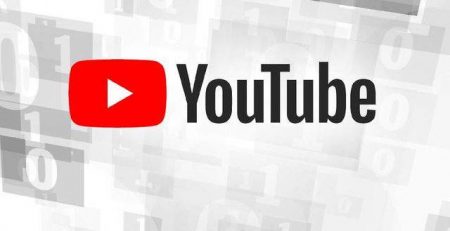 Which Cycling Shoes Are BEST for YOU? | New to Cycling Series

For those new to cycling the different shoe and pedal options can be confusing. In this video I'll be... read more